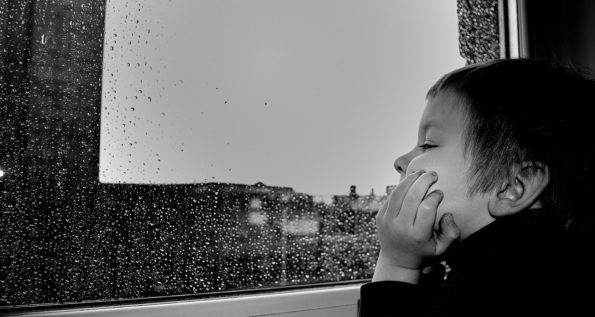 Tick tock, tick tock. Time moves ever slowly towards 5pm when you have nothing to do in work. I might as well be that bored kid looking out the window, hoping that the rain will stop so he can go out to play. Of course, this is 2016 so unless the power is out, he would likely be glued to some piece of technology.
I was bored for the last half hour or so in work on Friday. My profession is an IT engineer but I had feck all to do. The weather was stunning outside so I suspect all of my customers left work early or took the day off. I was waiting to head off on the Beoir camping weekend in Kilkenny. That’s a beer related subject and this is a beer free zone. So what’s a bored IT guy going to do? 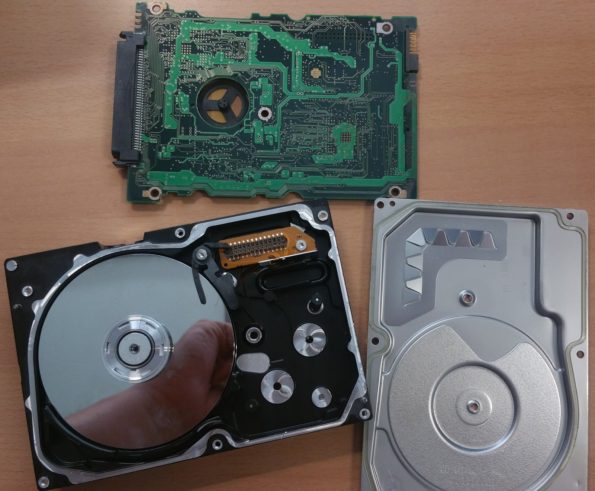 Take apart a hard disk of course. Why? Because magnets are fun! Hard drives contain very powerful rare earth magnets. All you need is a screwdriver that fits. Hard drives tend to not use normal phillips  or flat head. The one used was a torx or star head fitting.
After that, you just wedge out the drive head and then the magnet plates. No skills needed, just brute force. 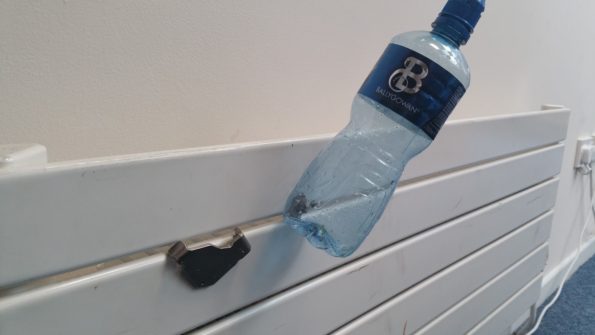 Here’s a magnet plate stuck to a radiator. I actually threw it from several feet away expecting it to bounce off. It didn’t, it clamped straight on with a satisfying thunk. The magnet itself is attached to that metal plate and won’t come off. Apparently, if you get two strong pairs of pliers and bend the plate, the magnet will come off. In my infinite wisdome though, I used a slightly more unorthodox method. Stupidity!
You know the way when two magnets are pushed together, they apply opposing forces and the result is that it’s very difficult to push them together? It’s actually the pirincipal a high speed maglev train uses to levitate and create friction-less travel. I expected magnets this powerful to be nearly impossible to push together without mechanical help. I was wrong, the two magnets flew together and nearly took the fingers off me. I couldn’t even pry them apart such was the force so I slid them apart with great difficulty using a screwdriver.
One of the magnets had shattered and only the chrome plating was keeping it intact so I scraped off the pieces. They then decided to join together in what I can only describe as being like the visuals in a documentary showing the early formation of planets. Little pieces of debris whacking together and naturally making a sort of a spherical object.

So, I put the pieces in a water bottle. Firstly, I put the bottle complete with magnets on the desk and the remaining magnet underneath. While moving the magnet around, the water bottle moved. How very Ouija board of it.
It was time to head off so I stuck the bottle and magnet to the radiator and headed off for the day.
By Reuben Gray| 2016-09-08T16:22:21+00:00 August 31st, 2016|Tech|